3 easy steps to form the past participle in Italian (+BONUS) 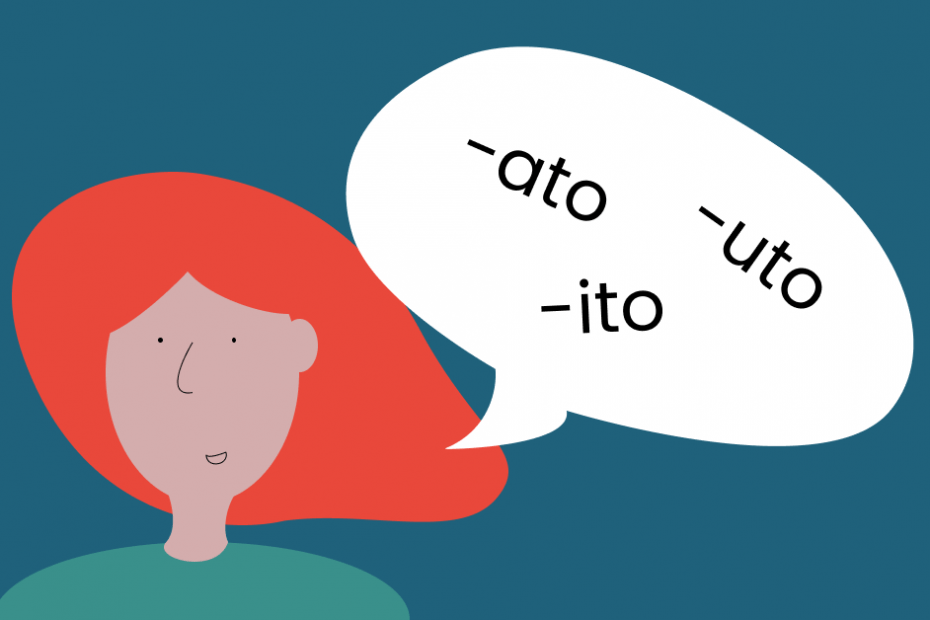 Let’s be honest: when you start study Italian, it all seems to be a peaceful ride on a merry go round. But as soon as you start to dig deeper in the world of verb tenses, it all starts to seems more like a free fall on a rollercoaster. However, if you get familiar with the past participle in Italian, it will just be easy as a pie.

What is the “past participle”?

Before going ahead and learn how to form this useful, yet difficult tense, we need to figure out how it is called and what is it. First of all, we call the past participle “participio passato” in Italian. English language has it too, and we use it every day without even noticing.

Eaten, built, discussed, and taken are only a tiny group of examples that can help you figure out what’s the past participle of an English verb.

What can I use the past participle for?

One of the most difficult tenses to form even for Italians is the past participle. This tense can be useful in many different ways.

Another fundamental use of the past particile (or participio passato if you want to be fancier) is the possibility to form compound tenses, which are those tenses made by more than two words. For example, in the modo indicativo the compound tenses are:

In fact, to form all these compound tenses, not only those of the modo indicativo, you need to use this simple, yet very useful formula:

To understand the importance of these tenses, just think about the fact that they are employed in at least half of the Italian verbs.

The past participle in Italian, and almost in every language, can be used to form passive tenses, such as:

PRO TIP: How to use the verb “venire” as an auxiliary verb

Sometimes people use the verb “venire” as an auxiliary verb instead of the verb “essere” to highlight the process of the action being completed.

How to form the past participle in Italian

When you are working with past participle in Italian, you should always be aware of the type of verb you are dealing with. What I mean is that you should always know the infinitive tense, because it tells us a lot!

In Italian there are three conjugations:

2. Consider the root of the verb

Having that clear, you should just erase that last part, and work on the root of that word. For example, let’s consider the verb pulire (to clean). We can recognise two parts:

Finally, we can came up with the last, but very important step: choose the correct suffix for the past participle.

We can usually pick on the three most used suffixes, and stick them at the end of the root.

If you did it right, you should come up with these kind of forms: parlare-parlato; cadere-caduto; dormire-dormito.

BONUS: Irregular forms of the past participle

Be careful when you need to use the past participle in Italian, because loads of verbs have an irregular form!