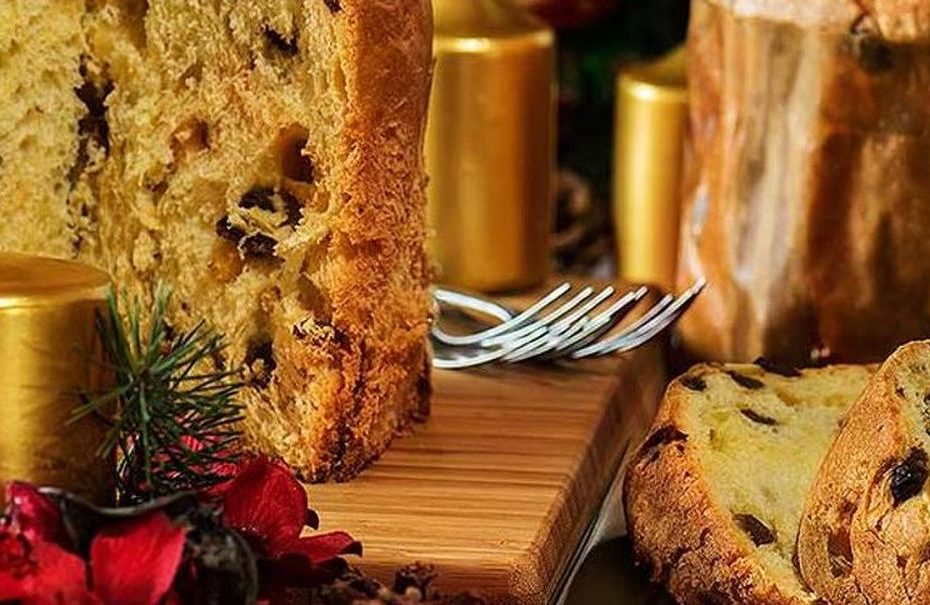 Christmas has finally arrived and Italians also have their typical traditions that make everyone say “Mamma mia!”. Most of them actually vary in each region, and sometimes also between cities!

Christians in Italy celebrate the so-called Immacolata Concezione of the Virgin Mary on December 8, which is the day when Archangel Gabriel visited Mary and announced the birth of Jesus Christ.

On this day Italians also decorate their whole house with lights, snowmen and, obviously, the Christmas tree.

However, in these last years, more and more people are anticipating this event to the very first days in December (someone also started to decorate Christmas trees even after Halloween) to follow the last trend from the US.

Honestly, I am an old-school kid, so I want to keep this Christmas tradition on December, 8th.

During Christmas holidays, Italians use to complain about the best traditional dessert: Panettone and Pandoro.

Panettone is a traditional Milanese Christmas dessert. It is a very tasty product baked everywhere in Italy. It is not that sweet, but it has raisins and candied fruit. Lately, some bakeries also created new versions with chocolate, pistachio or pineapple. But I think that the traditional one is way better!

On the other hand, Pandoro was firstly created in Verona, and it is considered the nemesis of Panettone. A lot of people prefer it because it is very sweet, buttery and has no raisins or candied fruit.

As you may already know, Italians love food. During Christmas, especially in the North, we eat a lot of Mostarda.

It may sound like mustard in English, but it is not the same thing. Mostarda is more like a fruit salad, but covered in a sweet syrup made from mustard seeds. After a long time of soaking, all the fruits absorb the syrup and become spicy! (It is not particularly loved by young Italians!)

Although this is not a traditional Christmas food, people consume this sider in December, but I love to eat it anytime!

If you want to learn more about Mostarda, here’s a commercial by Sperlari, the most famous Italian producer of this deliciousness!

When do we celebrate Christmas?

It may seem like a very dumb question, but we do not always celebrate Christmas on December, 25th.

According to the most common Christmas traditions, especially in South Italy, people use to celebrate Christmas on December 24th. They put up a huge and never-ending dinner to celebrate the upcoming Christmas and they then open some presents on midnight.

On the other hand, in Northern Italy there’s another tradition: Christmas needs to be celebrated on December 25th putting up a never-ending lunch with all the relatives.

This two Italian Christmas traditions are not that significant anymore, and loads of Italians celebrate Christmas even on both these moments!

If every other child in the world opens their presents on December 25th, in Italy, some of them receives some gifts on December 13th.

According to a traditional expression, December 13th is the shortest day in the year, because the sun sets extremely early (around 4 PM). December 13th is also the day in which we celebrate Santa Lucia, therefore:

Santa Lucia (December 13th) is the shortest day ever!

Some kids, especially in Veneto and near Cremona, are gifted some presents by Santa Lucia, who visits them during the night between December 12th and 13th.

If you want to know why Santa Lucia brings gifts to Italian kids, you’d better follow me on Instagram! There I explained the myth about Santa Lucia.

If you liked this article, leave me a comment and share it with other people who are studying Italian 🙂